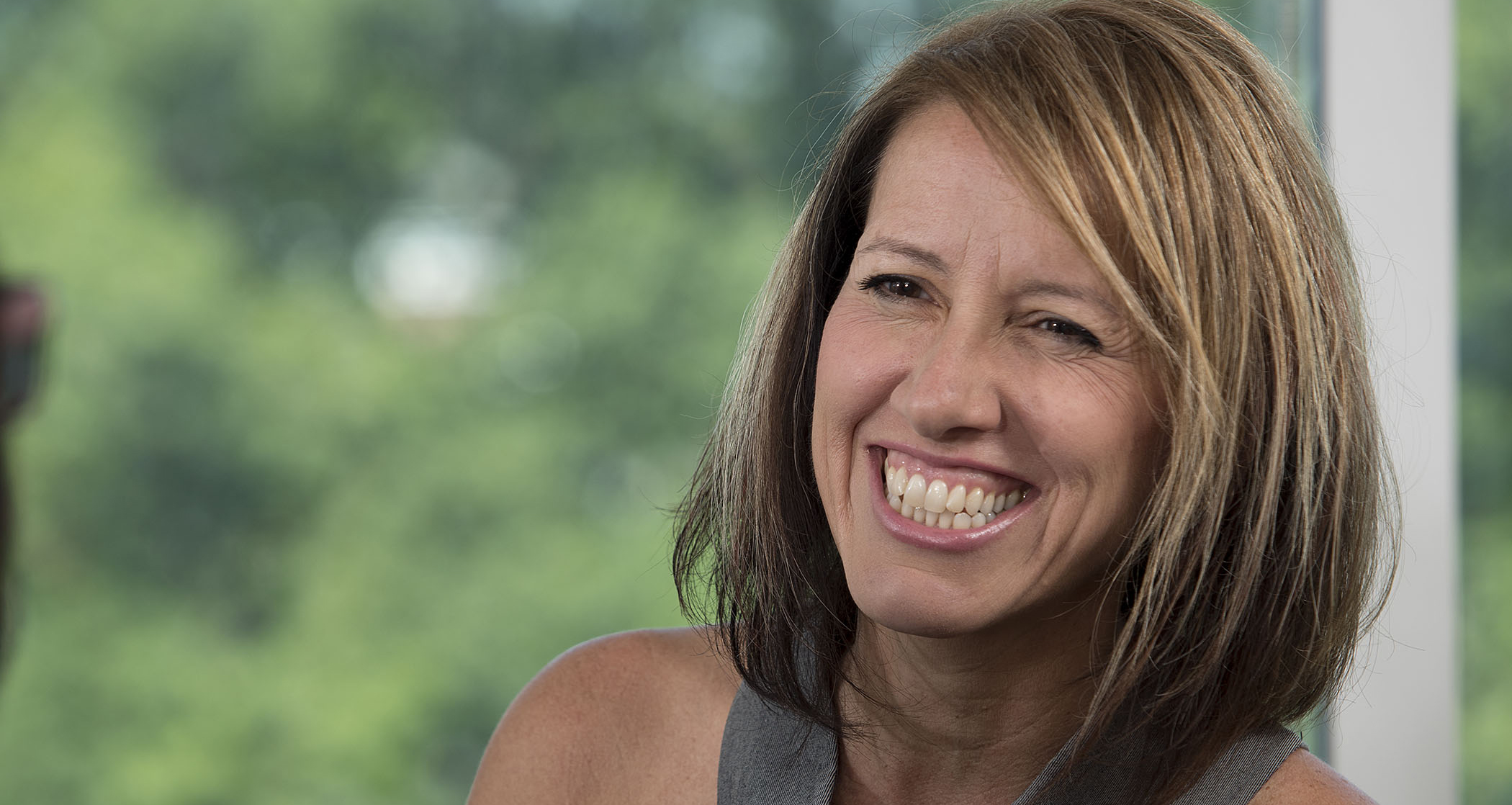 My latest research project started as a tongue-in-cheek discussion of a question: Was Donald Trump the epitome of neoliberalism or the harbinger of its demise? Talking through that question with my writing partner, Edward K. Chan of Waseda University in Tokyo, Japan, led us down a bleak path that brings together white power, which we see as the contemporary form of violent white nationalism, and neoliberalism as the current form of racial capitalism. And those discussions led to my latest book project, White Power and American Neoliberal Culture—co-written with Dr. Chan and scheduled for release next year from the University of California Press.

Our book explores the intermixing of neoliberal racial capitalism—today’s dominant form of capitalism—and American white ethno-nationalism, of which  Trump is only a particular iteration. Our work led us to analyze the violence of white power extremists, which we investigate through texts such as terrorist manifestos and propaganda novels, as we study neoliberal priorities through think-tank reports, economic and labor trends, and conservative policy statements.

In the case of the “far white,” we find their extremism has been driven by replacement anxiety—a paranoia about white people becoming a minority. They fear that the white male's grip on cultural dominance is slipping and that the wages of whiteness, to use Du Bois's terminology, have stagnated. In response, white power groups prioritize reproducing more white people, eroding women’s ability to make their own decisions about reproduction, and constructing a collective racial consciousness that begins with the nuclear family and expands to encompass all white people as one symbolic patriarchal family headed by authoritarian men.

For American neoliberalism, at least two forces operate at their motivating core. First is the compulsion to shrink the social-welfare state and government regulation of business in order to funnel wealth upward to the super rich. The second is the patriarchal family, which they position to replace the social welfare state. Indeed, we find that that the fear of losing the patriarchal family's cultural dominance drives their work as much as their well-known desire to shrink taxes and erode government assistance to workers and the poor.

So, the overlap between both groups’ priorities lies here in this fear of the eroding centrality of white patriarchy. For both groups, this fear is expressed in their opposition to democracy and social justice. Using a strategy of “disaster whiteness,” neoliberal capitalist forces use white fear as part of their scheme to promote a radical agenda that has exponentially increased the divide between the wealthy and everyone else by using techniques such as the Southern Strategy.  We argue that white power aligns with and supports neoliberalism’s goals not by happenstance but because they have a shared obsession with putting the white male-dominated family at the center of American cultural, economic, and political life.

This research project is grim. Indeed, I write these words in a season of democratic crisis. But the goal of my work is to help in the effort to combat the dangerous erosion of democracy and freedom and to stand with the forces of social justice.

Patricia Ventura is associate professor of English at Spelman College, Atlanta GA. Her research and teaching center on American studies, cultural studies, critical theory, and visual culture. She received her doctorate in English from the University of Florida and a bachelor's degree in Political Science from Clemson University. She has been awarded the Woodrow Wilson National Fellowship Foundation Career Enhancement Fellowship and a Marion L. Brittain Fellowship.

Among other publications, she has written the book Neoliberal Culture (Ashgate 2012; Routledge 2016). She has co-edited with Edward Chan two collections on race and utopia, one a book with Palgrave Macmillan entitled Race and Utopian Desire in American Literature and Society and the other entitled “Race and Utopia” for the journal Utopian Studies both published in 2019. She and Edward Chan have written a monograph, White Power and American Neoliberal Culture, under contract with University of California Press. A selection of her book chapters and articles includes “America and/as White Supremacy” (with Edward K. Chan), Cambridge Companion to American Utopian Literature and Culture, 1945-2020, forthcoming; “Scandal: A Melodrama of Social Death” in Gladiators in Suits: Race, Gender, and the Politics of Representation in Scandal, 2019; and “Dystopian Eating, Queer Liberalism, and the Roots of Donald Trump in HBO’s Angels in America,” Journal of Popular Culture, 2018.