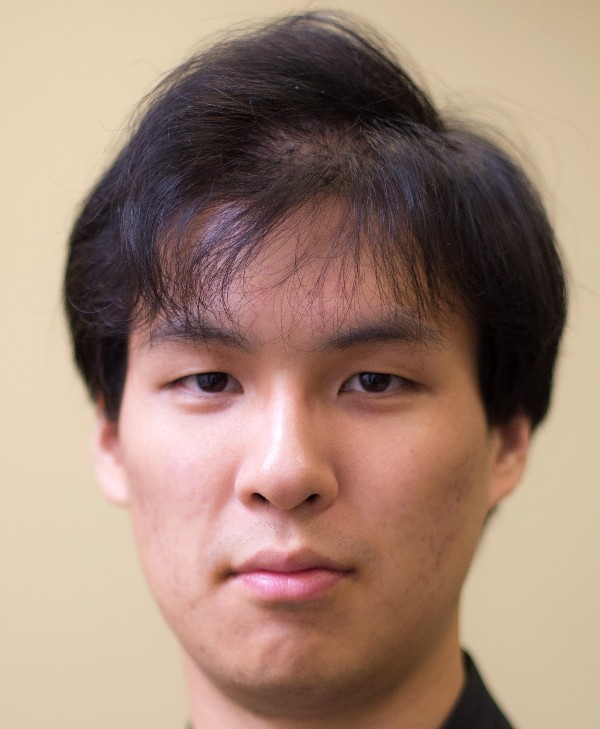 An avid collaborator, he has collaborated with many musicians in concerts and masterclasses. He has also served as a young juror at the 2020 Arthur Fraser International Piano Competition. As a recipient of the President Award Scholarship, Dr. Choi holds Bachelor’s and Master’s Degrees, and Professional Studies Certificate from Manhattan School of Music. He received a Doctor of Musical Arts in Piano Performance from the University of South Carolina in August 2022. His previous teachers include Dr. Joseph Rackers, Dr. Marc Silverman, and Dr. Donn-Alexandre Feder.