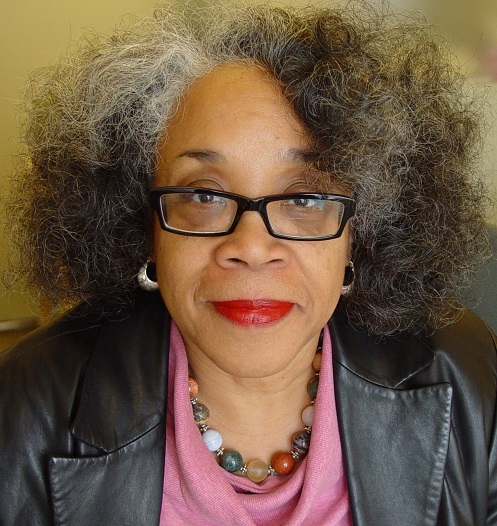 Lowery Stokes Sims is the retired curator emerita at the Museum of Arts and Design, where between 2007 and 2015, she served as the Charles Bronfman International Curator and then the William and Mildred Lasdon Chief Curator. From 2000 to 2007, Sims was executive director then president of The Studio Museum in Harlem and served as Adjunct Curator for the Permanent Collection. Sims was on the education and curatorial staff of The Metropolitan Museum of Art from 1972 to 1999.

A specialist in modern and contemporary art she is known for her particular expertise in the work of African, Latino, Native and Asian American artists. She has published extensively and her research on the work of the Afro-Cuban Chinese Surrealist artist Wifredo Lam was published by the University of Texas Press in 2002. In 1997, she organized a survey of the work of Richard Pousette-Dart at The Metropolitan Museum of Art.

Sims has lectured nationally and internationally and guest curated numerous exhibitions, most recently at the National Gallery of Jamaica, Kingston, Jamaica (2004), The Cleveland Museum of Art and the New York Historical Society (2006). She is the editor and an essayist for the catalogue of the National Museum of the American Indian’s 2008 retrospective of Fritz Scholder. In 2003 and 2004, Sims served on the jury for the memorial for the World Trade Center and between 2004 and 2006, served as the chair of the Cultural Institutions Group, a coalition of museums, zoos, botanical gardens and performing organizations funded by the City of New York. Sims was a fellow at the Clark Art Institute in spring 2007. In 2005 and 2006, she was visiting professor at Queens College and Hunter College in New York City and in fall 2007, visiting scholar in the Department of Art at the University of Minnesota, Twin Cities.