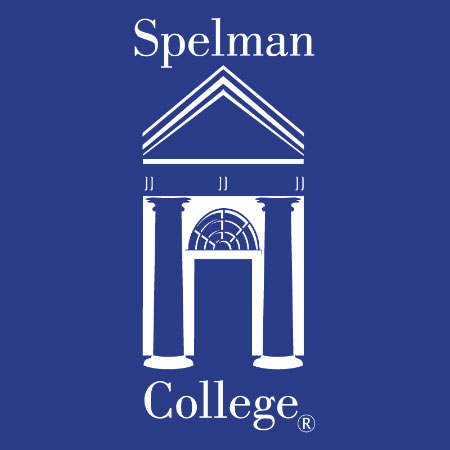 Currently, Dr. Davis is exploring the role that African American women play in the electoral politics of Georgia's congressional and state legislative districts. A related research focus concerns mainstream media images of African American women in the political arena. Her most recent scholarship has been published by HarperCollins and Worth Publishers.