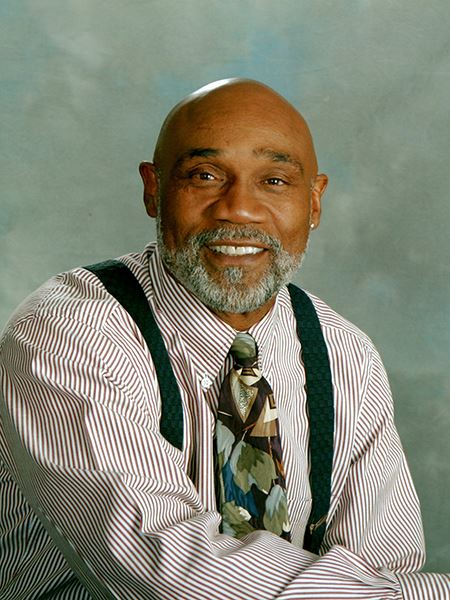 Dr. Roberto Eduardo Gibraltarik is an author, singer, actor, education consultant, professor and administrator.  He hails from New York with African American, Native American and Latino ancestry.  Dr. G., as he is affectionately called by friends and colleagues, holds a doctorate degree in Educational Policy, Organization and Leadership (EPOL) from the University of California, Santa Barbara, Master of Arts degree in Spanish/Hispanic Culture and Civilization also from UCSB, credits toward a Master of Arts degree in Hispanic Philology from the Instituto de Filología Hispánica, Saltillo, Mexico, and a bachelor degree in Spanish from Buffalo State College, Buffalo, New York.  He is polyglot, speaks English, Spanish, Portuguese and has studied French and Kiswahili.   Dr. G has taught classes in the Departments of Black Studies and Spanish/Portuguese both at University of California, Santa Barbara, City College of San Francisco, Berkeley City College, and Benicia High School in Benicia California. He has also taught Spanish at Clayton State University, Morrow, Georgia, and Spanish, Hispanic Culture and Civilization, and African Diaspora and the World at Spelman and Morehouse colleges in Atlanta, Georgia.

Dr. G. contends that students are the life-line of our society, our future work force.   It is our job to nurture, support, and to shape them socially, culturally, politically, mentally and academically healthy.  To challenge their intellect, facilitate their learning, and to pass on the baton of ages is why Dr. G. enjoys teaching.   Dr. G ascribes to the motto “A child does not care how much you know, until the child knows how much you care”.

Researching people, places and cultures especially through the lens of the African Diaspora, narrates a history from whence we’ve come…and to where we are destined.  The steadfastness and resilience of a people fortifies Dr. G. as he shares his findings with the upcoming generation.

On a softer side, Roberto loves traveling with his daughters, meeting people, places and cultures, fishing, writing poetry, watching documentaries, theater and on-screen acting and listening to salsa and jazz music.

ONE IN A MILLION: Messages from the Historical Million Man March, 1996. (Collection of my poetry).

Teachers and Administrators Perception of Public/Private Partnership in Education, an updated dissertation in review for publication. (Submitted as Internet Publication)

Co-authored with Beth Hossfeld, Matt Bowers and Giovanna Taormina. Manual for Boy’s Council, 2008. It is a guide to assist and assure the rights of passage for boys ages 9 through 18.